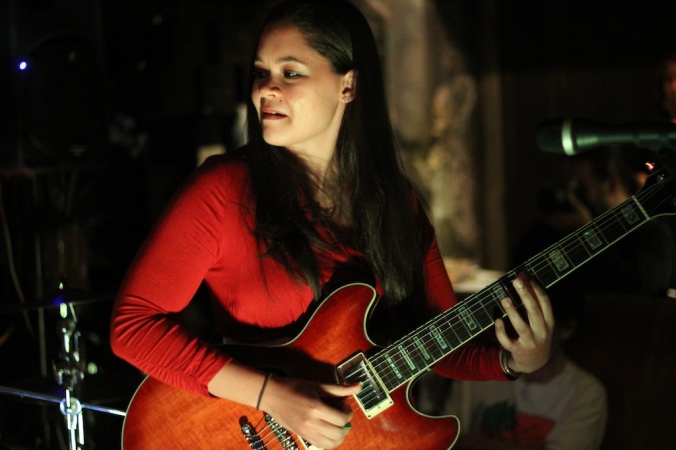 It’s been a long time since the Andrea Lisa band were in Auckland and a considerably longer time since they were last at the CJC.    Those who attended the CJC on August 7th 2011 saw many of this lineup perform in the ’emerging artists’ category.  At that appearance they played one or two originals and memorably two or three Pat Metheny numbers.   The band specialises in a brand of fusion which incorporates Jazz, Soul, Funk and R & B.

After leaving New Zealand they settled in Brisbane (where they are now based) and we periodically received reports that they were doing well.   They had hardly settled into the Brisbane scene when they hit the road again and this time the destination was Dubai.   I know little of Dubai (other than it has modernist architecture, It’s very hot and it’s a mecca for well healed shoppers).   The Andrea Lisa band appears to have worked there for around six months and then they headed for Europe.   That must have worked out extraordinarily well for them also, as gig reports were coming in from Marseille and other choice Mediterranean locations.   A highlight was performing in Pablo Picasso’s former home with Thijs Van Leer (from the group Focus).  The band will soon be returning to Brisbane and so those wanting to catch them need to check out Andrea’s Facebook page ASAP – Andrea Lisa Fan Page 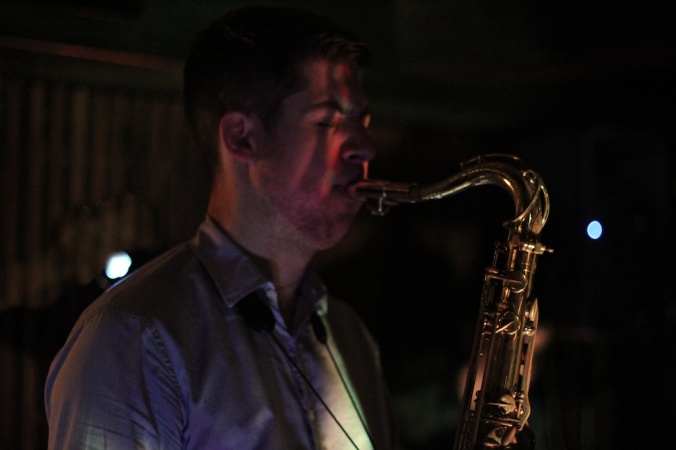 While much of what the band played was from Andrea’s 2012 EP album ‘So Sweet’ there were also some new numbers.  All were originals.  The type of material was familiar but the band had tightened up noticeably.  Being on the road for so long had polished their performances and it was especially noticeable with Lenny Church.  Even before I asked him, I realised who his main drum tutor had been.  It just had to be Josh Sorenson (and it was).  He got huge applause for his intense groove based solos.  Nick Taylor laid down solid support on the electric bass and his pulsing lines added a lot of weight to the bands slick sounds.  The remaining quartet member is Alex Churchill who plays keys, reeds and flute.   His role has evolved considerably since I last saw him and it was good to see him on the club piano for one number. 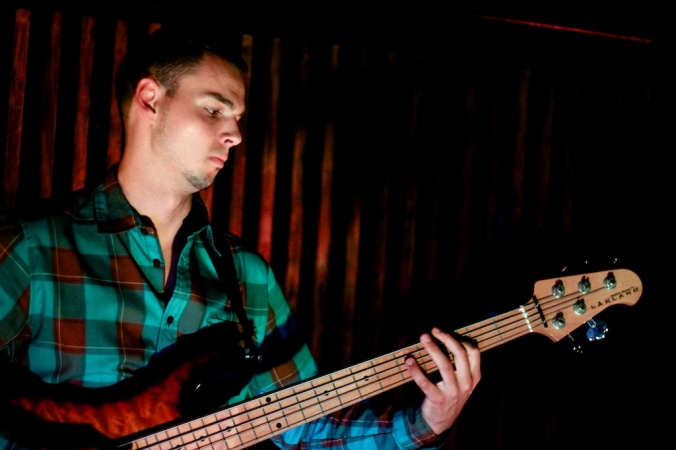 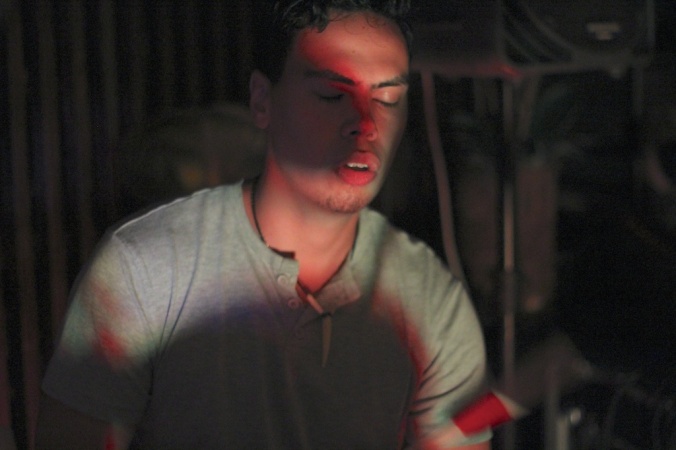 Andrea is a solid guitarist and vocalist but it’s her guitar work that comes across most strongly.  Those soaring lines and occasional Wes like voicings place her squarely at the heart of the unit.  An attractive diminutive performer with a big guitar and a confident presence on the band stand.  Her main guitar is still the reddish tinged Ibanez (a very nice instrument) but there’s a new guitar as well.  She performed three numbers on a stunningly beautiful Godin guitar, which has nylon strings (Acs Synth access multiac encore model).  This super responsive guitar just sang under her finger tips.   Ever since Dixon Nacey started using Godin guitars we are seeing more of them here and this pleases me immensely. 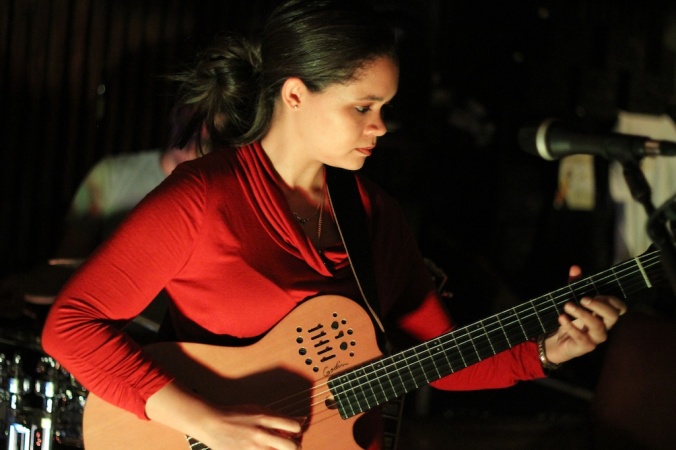 They have retained an enthusiastic New Zealand following and a considerable number of people new to the CJC turned up to hear them.