I looked forward to the ‘Skogkatt’ gig because Crystal Choi is a young musician with plenty of interesting ideas. She recently graduated from the UoA Jazz school and this project is largely drawn from her output as a student. Her arrangements and musical ideas show an evolving musician and her performance skills speak of energy and a growing confidence. When you speak to her there is a hint of shyness, but this evaporates the minute her hands touch the keyboard. At the piano her touch is decisive and the thinking behind the pieces is strongly communicated. She has grasped an important truth, how to play with space. One minute she is playing boldly with both hands raining down on the keys, the next dropping back to a gentle whisper or laying out. Her choice of project was a brave one as it tackled areas well beyond the usual Jazz orbit. Writing for strings and an unusually configured horn section an indicator of where she could be headed.

Her compositions and charts were of particular interest as they evoked more of a Northern European, or South American ethos than a North American one. While all Jazz arises from American roots, there are other forces at work in a globalised jazz world. As musicians from different ethnic backgrounds embrace improvised music something fresh is added. It is right that New Zealanders, Northern Europeans or people from other regions bring something of their own life experiences to the music. Jazz from the outer rim is particularly interesting at present.

There were solo, trio, sextet, septet and tenet pieces. Her writing for the ten piece band was notable. Although an uncommon configuration of instruments these oddly configured, medium-sized ensembles have been a feature in modern classical music since Saint-Saens ‘Carnival of the Animals’ (that was an eleven piece). In Jazz since the late 40’s. Having a front line with two violins and cello alongside trumpet/flugel, bass-clarinet, clarinet and flute/alto saxophone worked well. The unusual textures gave depth and interest to the composition. The slightly tart voicings of the Bartok like string section contrasting nicely with the woody richness of the woodwind horns. These sort of excursions are not embarked upon lightly but I feel Choi pulled it off. My only quibble, and it is a small one is that the ensemble needed to tighten up somewhat in places. 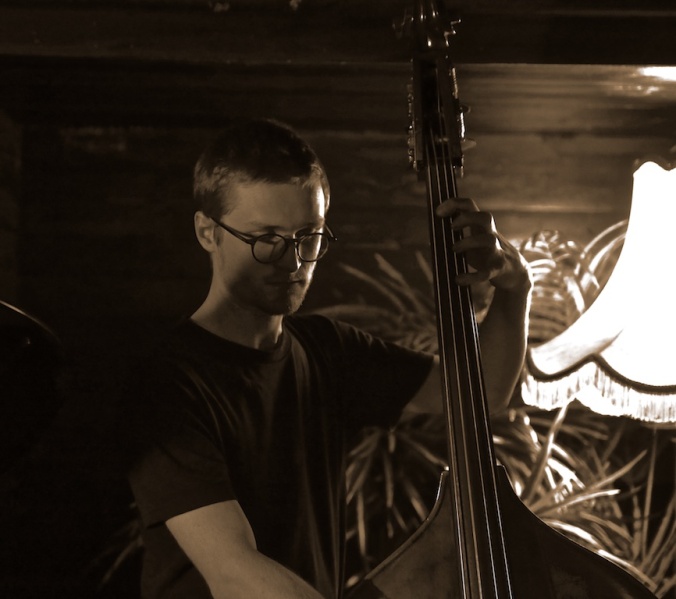 Another side of Choi is her singing. While certainly not a big voice it has charm and originality. Like many improvisers she sings while digging into a solo. These are wordless songs of the sort that you would hear on a Norma Winstone album. At times there is a Debussy feel to her solo and trio compositions. 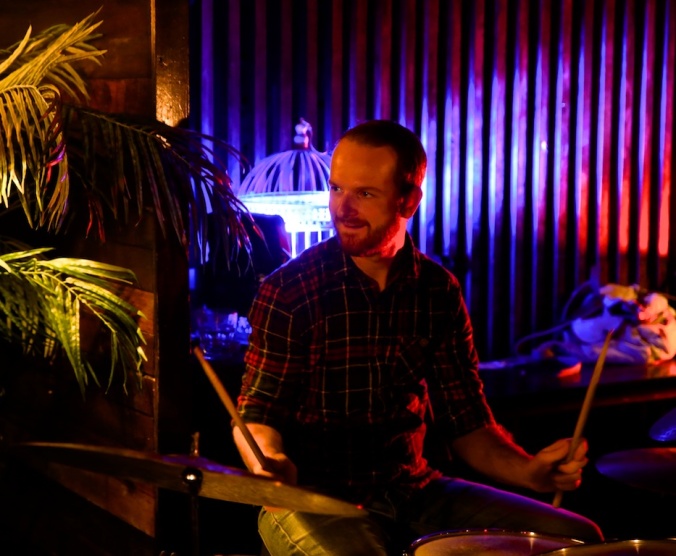 This project while far-ranging begs developing further and perhaps recorded at some future point. It had a Kiwi ECM feel to it. I hope that she works with the material and refines it further. It is well worth doing.  Note: The Skogkatt is native to the forests of Scandinavia and the original Maine Coon cat.