Any mention of Quebec catches my attention as I really like that part of Canada, so when I learned that a highly rated Montreal piano-trio was coming to town I knew that it would be a good experience.  I had not encountered the Emie Roussel Trio before, but a quick glance at the accolades they have garnered and the numerous You Tube clips that have sprung up over the past year, gave me all the information that I needed.  The group had attracted particular attention at the Montreal Jazz Festival and from what I saw online, deservedly so.

Montreal is a Jazz city and I rate it highly.  It is easy on the eye, friendly, laid back and intensely focussed on the arts. During a recent visit I spent my nights in its Jazz clubs and bars.  As many as I could cram into an Autumn week; anywhere featuring improvised music.  It was not the time of year to catch The Montreal Jazz Festival, so I got to see local bands like ‘Park X’ and the ‘Carl Naud Quartet’ at ‘L’OFF Jazz Festival’. 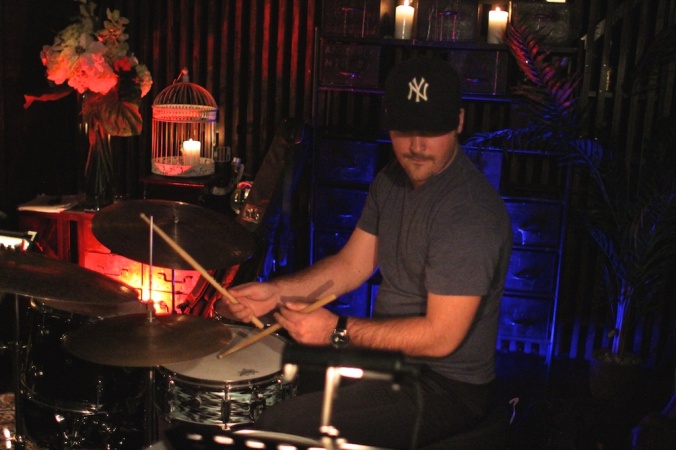 As you move about that city, the familiar and the exotic coexist at every street corner.  I came to realise that this almost subliminal familiarity was the manifestation of a spiritual kinship. The sort that exists between certain special cities, a connection that is not about trade, mayoral visits or geography; a connection of musical and artistic synergies. 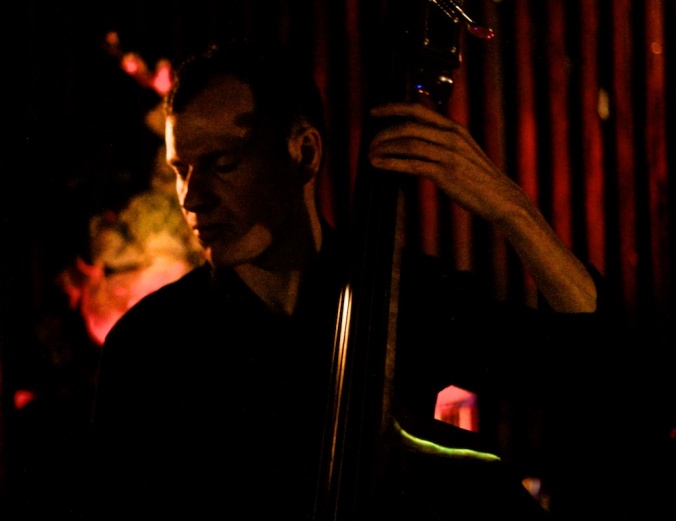 The Emie Roussel Trio are part European and part American in aesthetic. They are wholly Montreal. Their music has a pulse and a vibe which draws on european classical music traditions and the deep earthy Jazz grooves that arose from the American continent. In the hands of improvisers like Roussel these influences communicate a universal language. As the pieces unfold there is a sense that this band works as an organic whole. What we heard was tight and full of vibrancy or as a musician I spoke to during the break put it. “We are hearing the result of rehearsal, dedication to a project, discipline and road time”.  While I love the free-flowing loose feel of New Zealand improvising bands, I must acknowledge that we seldom hear trio’s which sound like this.

The set-list was a selection from the trio’s recent albums with a few tunes from her new album in the mix. All of the compositions and arrangements were by the leader Emie Rioux-Roussel. Her compositions are well thought out and adventurous; taking sudden twists and turns, but never losing sight of the momentum and the inner logic. The segments are pieces of a puzzle placed by very skilful hands.  As significant as her piano chops are, it was her work on keys that reeled me in. She quickly dug in on the Korg, carving out intense and deeply pleasing grooves with her left hand. The tasteful flurries from her right opening up the possibility of a million directions, all worth taking; her voicings felt original and warm as the summer breeze.  This was an altogether funkier feel and as the beats reflected the changed mood the electric bass thumped out lines that danced in your head. 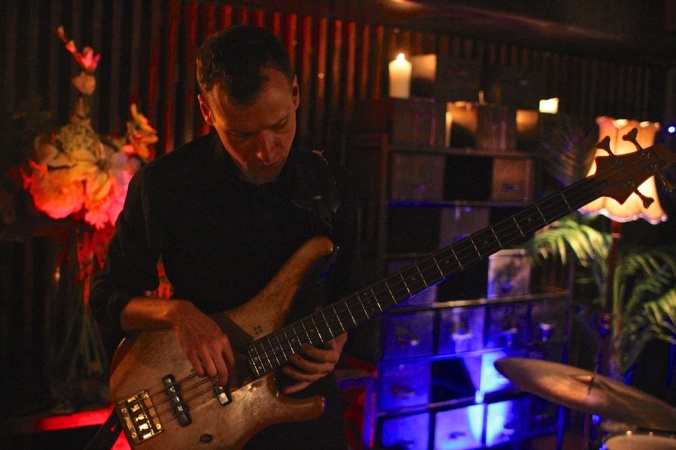 The bass player Nicolas Bedard and drummer Dominic Cloutier never faltered.  They wove in and around the tunes with consummate skill and were the perfect interpreters of Roussel’s music. These men are versatile and skilled and whether on brushes, sticks, upright or electric bass, they knew exactly what would serve the music best.

The second set brought us an added treat as the Kiwi trumpeter Lex French came to the bandstand. I have long rated French as one of our finest trumpeters. He completed his studies in Montreal and was already well acquainted with several of the band members. His addition changed the pace once again, opening the way for harder blowing.  As the sets progressed the constantly evolving moods worked well for them, giving the gig real breadth. 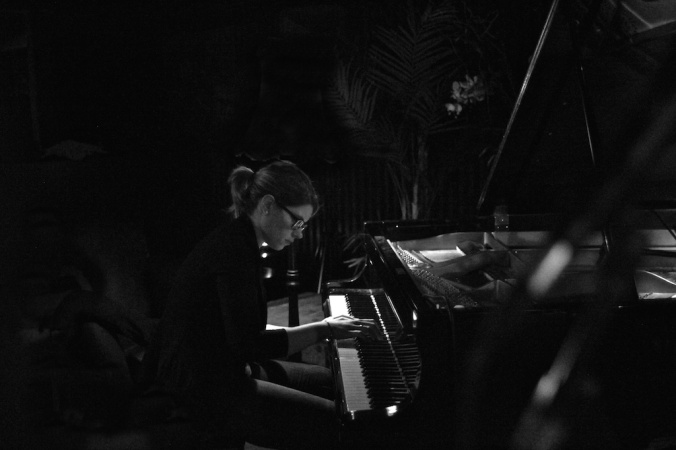 The trio’s recent album ‘Transit’, includes many of the numbers heard on the tour but with one significant difference; The inclusion of a string section, the ‘Quatuor St-Germain’ and a percussionist Julie Quimper.  Roussel’s charts in the hands of this larger ensemble are very different to the trio.  I particularly like her compositions like ‘L’ attente du chat’ and ‘La timbale et la fourmi’.  The mood of the ballad is cat-like in its grace and time feel. The latter, a delightful shape-shifter of a piece full of contrasts and propulsion.  I look forward to the new album which is just the trio but with some Rhodes tracks as well as piano.

I hope that they came back one day as this is a band well worth keeping tabs on.