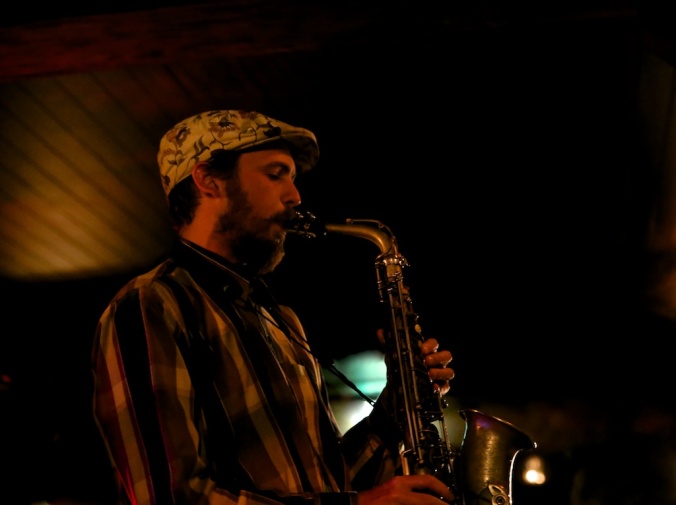 The Antipodes project is an innovative one; well conceived and excellent in its realisation. It is a young group but you wouldn’t think so to listen to them. Musical maturity is generally equated with time served on the bandstand, but if the right musicians come together, surprising synergies can occur; artists collectively punching above their weight. Antipodes hits the mark on a number of levels. Firstly the writing is superb. The musicianship is also great but for me it is the communication of a shared vision that lifts them above the ordinary. Given that three members of the band are new to project, that is surprising.

At the epicentre of this group are the core members: Jake Baxendale, Luke Sweeting and Callum Allardice. The original lineup featured respected Australian trumpeter Ken Allars. Allars is at present on tour somewhere in a distant corner of the globe – replacing him is Simon Ferenci. It might be supposed that the absence of Allars changed the dynamic, but Ferenci fitted in as if he’d always been there – a trumpet player I had not heard before, but one I will be happy to hear anytime in future. Also new are the bass player Max Alduca and drummer Harry Day. Like Fereci both terrific players and in synch with the over-arching vibe. Without the cushioning bass work and often edgy drum fills the band would be less interesting. Their contributions were on the mark.

I have long admired Baxendale’s alto playing, featuring as altoist in some of the best New Zealand line-ups (The Jac, Richter City Rebels, Wellington Mingus Ensemble, JB3 etc). Baxendale pulled off some blinding solos in this gig and I have posted a clip which demonstrates his mastery and inherent lyricism. He is a player with depth. I am also glad that Luke Sweeting was touring with the Antipodes again. Sweeting is the sort of pianist who captivates in numerous ways and his solo bravura on a good number can leave audiences open-mouthed. Perhaps more than anyone else in the ensemble he brings out that trademark Aussie-European aesthetic. The first time I heard Antipodes I identified Ken Allars as being the link to a particular Scandinavian sound; his command of extended technique, but moreover his low volume ambient groove-tone. Now I am revising that view as Sweeting has exactly encapsulated that sound, while doing it in a uniquely Australian way.

The other central figure is guitarist Allardice. Often sitting quietly in the mix as his warm comping lifts the others without ever crowding them out. Then out of nowhere, unexpectedly, those heart stopping solos, souring and as fluid as silk in the breeze. Allardice is a fine composer, as are Sweeting and Baxendale. 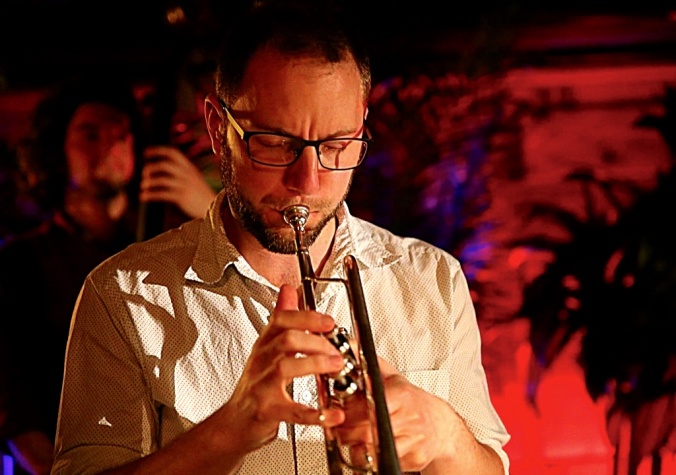 There are shades of meaning to the word ‘Antipodes’. It comes from the Greek ‘to set ones foot upon an opposite place’. If you live in London then the Antipodes Islands of New Zealand are the opposite land mass. For Southern Europe and North Africa it is in Australia. The reverse also applies. Given the musical linkages and especially given the geographical linkages the band is perfectly named (conceived by Australasians living in Germany). This project revives on a regular basis and on current form it stands every chance of becoming an institution. I certainly hope so. 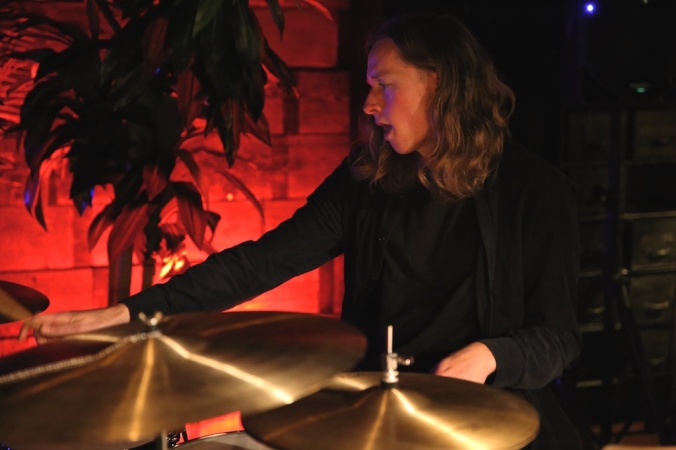