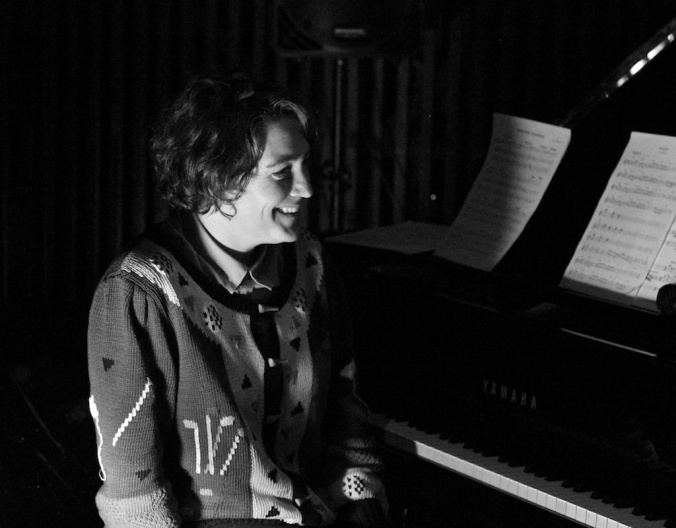 The North Island Creative Ensemble is a project dear to Rosie Langabeer’s heart and one of many projects that she has on the go.   Rosie has been out of New Zealand for some time although NOiCE did perform at the CJC over a year ago.  Her musical journey most recently took her to the USA where she worked for three years with leading experimental improvisers and artists.   Her compositions and playing have won various awards and so I made certain that I there as I missed the last NOiSE gig.

This is music that is hard to pin down, as it deliberately defies conventions while somehow flirting with them.   There is a sense of structure which provides a touch stone, but don’t grasp too firmly as the forms will dissolve as quickly as they appeared.  This is music which carries you forward if you let it, holding you in the eternal moment.

NOiCE is an assembly of highly creative musicians; coming from a variety of North Island towns and cities.  The music is experimental in nature and it is definitely adventurous.  Most of these musicians are well-known and leaders in the field of New Zealand experimental music.   Jim Langabeer (Rosie’s father) is a stalwart of the Auckland Jazz scene, but he has also worked with international musicians like Gary Peacock, Sammy Davis Jr and even the Bee Gees.   He is a multi reeds and winds player and because of his proficiency on a variety of instruments he has been in demand over the years.  I recently saw his name come up in the music credits of the New Zealand film ‘Mr Pip’.   His innovative flute work is probably what he best known for.

Jeff Henderson is also a multi reeds player and he is at the very heart of Auckland’s experimental music scene.   He can often be seen at ‘Vitamin S’, a small club dedicated to experimental music located just off Karangahape Road, Auckland.   Jeff has worked with a large number of cutting edge musicians over the years, William Parker, Steve Lacey, Mike Nock and many others.   He delights in pushing against the boundaries and when he performs he seldom holds back.  While his scalding solos often reach beyond mere form, his ability to integrate seamlessly into an ensemble creates a filigree of contrasts and textures.   A delicious aura of inventive unpredictability hangs over him. 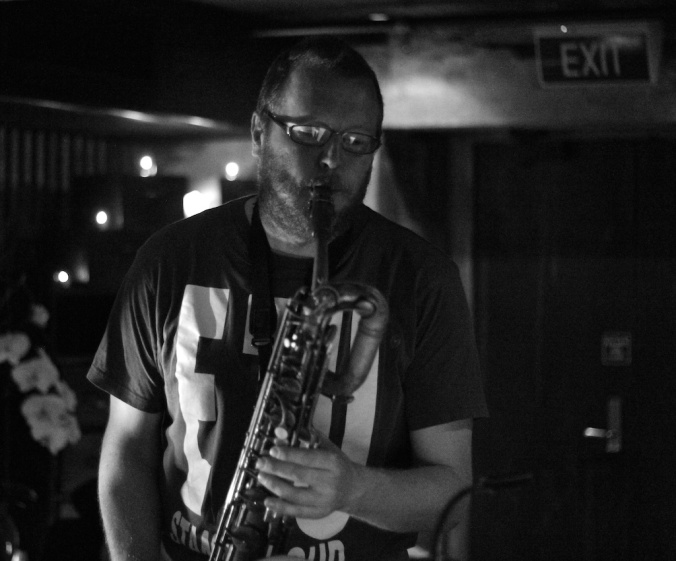 Chris O’Connor (drums) is a firm favourite with CJC audiences.  A recipient of the Chapman Tripp Award for original music, he has also worked with the soprano saxophonist Steve Lacey, avant-garde pianist Marilyn Cryspel, Don McGlashan and numerous other well-known groups or individuals.   Chris is one of those drummers that other drummers revere and the last time we saw him at the CJC was with vibist John Bell. 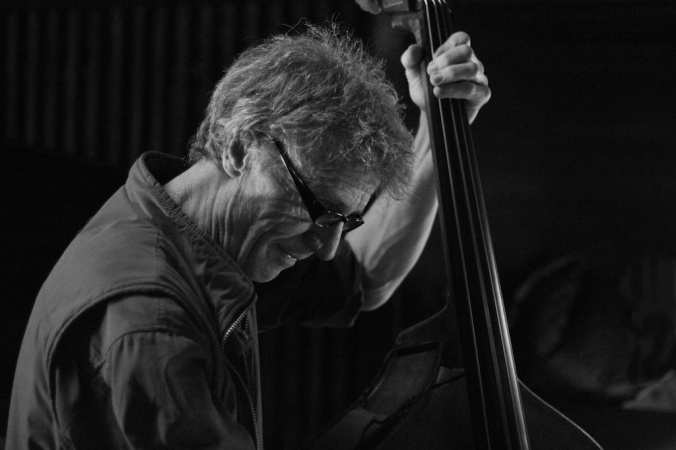 Ben McNicoll (reeds and winds), Joe Callwood (guitar), Gerard Crewdson (brass) and Kingsley Melhuish (brass), Nicky Wuts (vibes) and Patrick Bleakley (bass) round out the ensemble.   They are all experienced musicians and most of them have worked with NOiCE for some time.  Ben McNicolls is the best known to CJC audiences as both the technical director of the club and a frequent performer.  A good reader with a nice sound he, is happy to take on any project, from standards gigs to out-ensembles.   Gerard Crewdson and Kingsley Melhuish are versatile and sought after brass players and both have played the CJC before.   The musicians that I was less familiar with were Patrick Bleakley (bass), Joe Callwood (guitar) and Nikky Wuts (Vibraphone).

I’m relieved to see another mallets player on the scene as New Zealand has very few of them.   John Bells departure earlier in the year left a yawning chasm.

All contributed something unique as this is a truly democratic ensemble.  One where individual voices rise and then subside; emerging seamlessly into the collective consciousness of the group