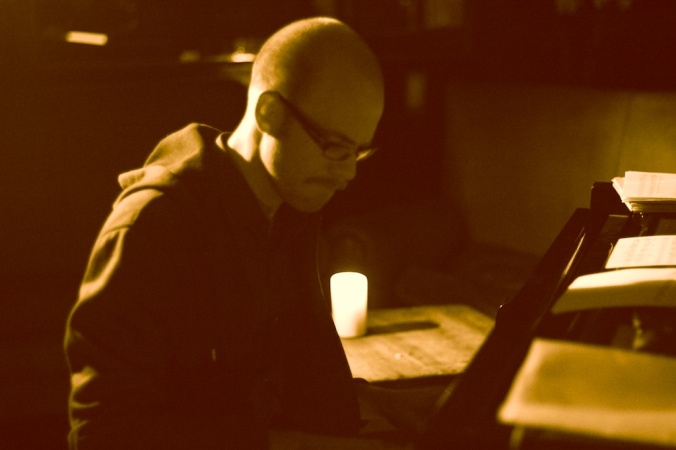 I have watched the career trajectory of Steve Barry for sometime and with each passing year the acclaim grows.  Just over a year ago he won the prestigious Bell Ward.  More recently he obtained second place in the ‘Australian Jazz artist of the year’ awards at Wangaratta 2013.  After winning a generous grant, enabling him to concentrate on his writing, he took time out for wood-shedding and further study.  He also travelled extensively.  He made use of this time by studying under piano masters like John Taylor.  From the outside his rise has the appearance of an effortless ascendancy, but the success of Steve’s trio arises from dedication and hard work.  His years of intensive study and relentless practice are now paying off.  As a result he plays with a maturity that is rare in younger artists and his unique approach to form is especially evident in his own reworked compositions and the often obscure but well-chosen ballads that he plays. 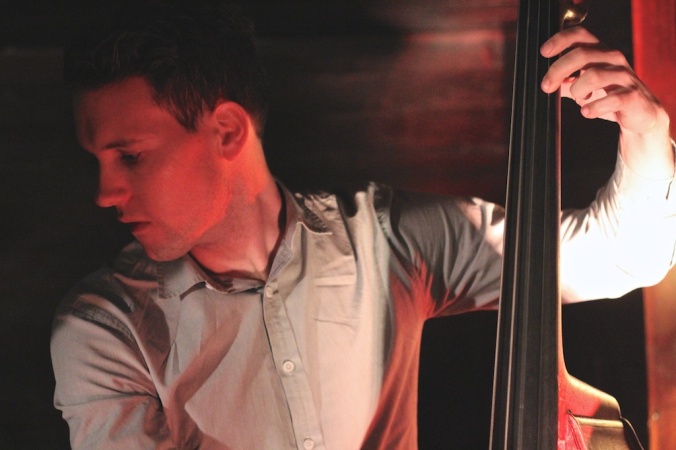 There are two equally valid Jazz traditions around forming up combo’s and both can produce in-the-moment music.  At one end of the spectrum are groups formed just prior to a gig.   Hasty truncated rehearsals take place if time allows, but in some cases the musicians do not meet each other until they hit the bandstand.  At the other end are the groups like Jarretts Standards Trio, who are so familiar with each other that communication becomes intuitive.   Both situations have their pitfalls as the overly familiar can produce a certain complacency (Evans was sometimes guilty of this), while the seat of the pants line-ups can result in cues being missed.  Even good musicians fall at these hurdles but not so this trio.  The Steve Barry Trio has been together for over two years and they deliver royally.   The music sounds incredibly fresh each time we hear them and there is no lack of invention.   This is a special group with a unique ability to react to and challenge each other.   They are one of the finest piano trios in Australasia. 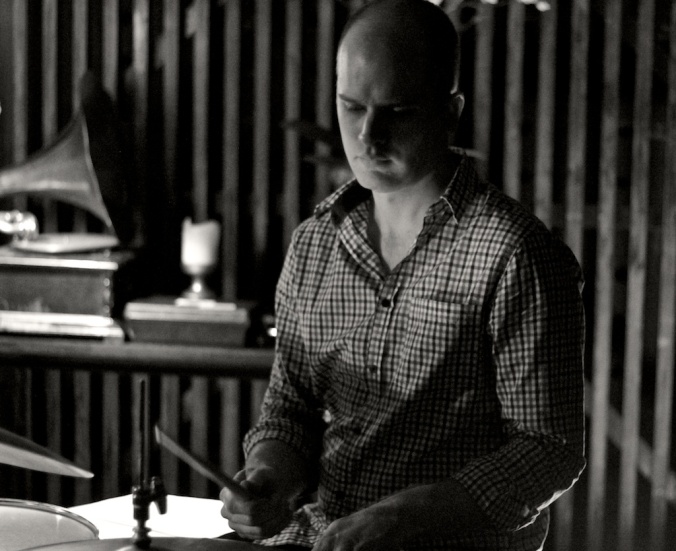 I have heard Steve’s compositions many times, but on Wednesday it all seemed new.  They were the same familiar tunes with their complex time signature and moments of intense ostinato but they had somehow evolved.  Steve Barry is not an artist to rest on his laurels or to recycle old licks.  The most obvious changes occurred with the intro’s, which probed new pathways and took us on compelling journeys until we were again on familiar ground.   His intro’s and outro’s are something I look forward to, as they balance the pulse and swing.

I loved every note but the piece that really stood out was the seldom heard standard ‘More than you know’ (Vincent Youmans -1929).  This was covered by Teddy Wilson, Billie Holiday and others.  It is not heard much these days.  This slowly paced intensely beautiful ballad proved a good vehicle for improvisation and in the hands of this trio it was wonderful.  Steve stated the melody upfront and the richness of his voicings took my breath away.  There were subtle asides as the tune progressed, like a fine filigree partly obscuring the form.  Then about five minutes in a gentle swing section. 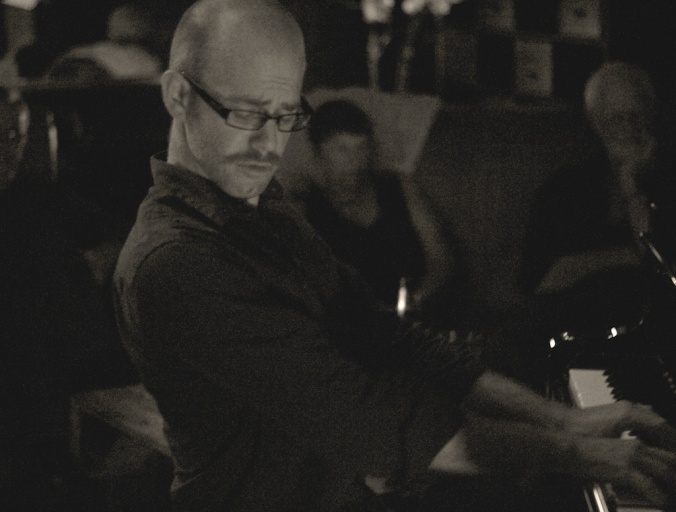 You could not wish for better collaborators than Alex Boneham on bass and Tim Firth on drums.   Both are truly exceptional musicians.  There is a rich fatness to Alex Boneham’s tone which is all the more surprising as he was playing an old upright bass from the Auckland University School of Music.  In the hands of a master bassist, even an average instrument sounds rich and full toned.  His feel for time and note placement is perfect; deeply engaged and listening with big ears for every nuance.

Tim Firth also creates a buzz when he is in town and local drummers especially love to hear him.  Few can handle complex time signatures like he does and while he can play high octane tunes with edginess and fire, he can also execute brush work perfectly.   His brush work on ‘More than you know’ was understated (as it should be on a ballad) but as the tune progressed you were in no doubt about the value of his contribution.

This was one of those nights that gives Jazz a good name.