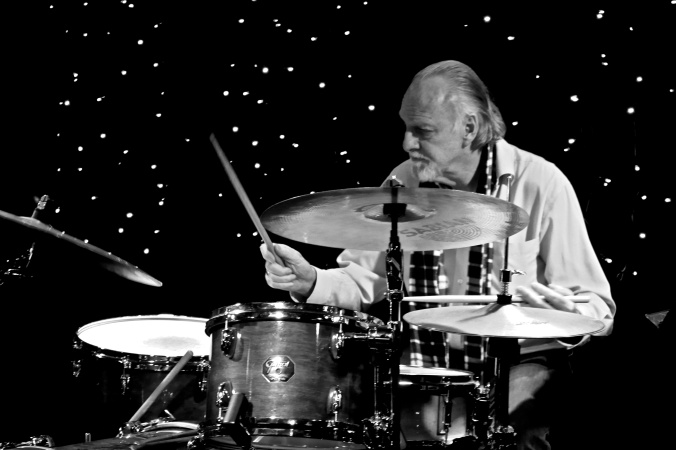 Every Jazz club needs a Monk night on their calendar and when it comes to Monk the local go-to person is definitely the well-known drummer Frank Gibson Jr. Gibson and the various iterations of his bands have long made a point of keeping the Hardbop era and Monk firmly on our radar. While the setlist was not exclusively Monk, the Monk tunes chosen were a solid mix of seldom-heard compositions and old favourites. 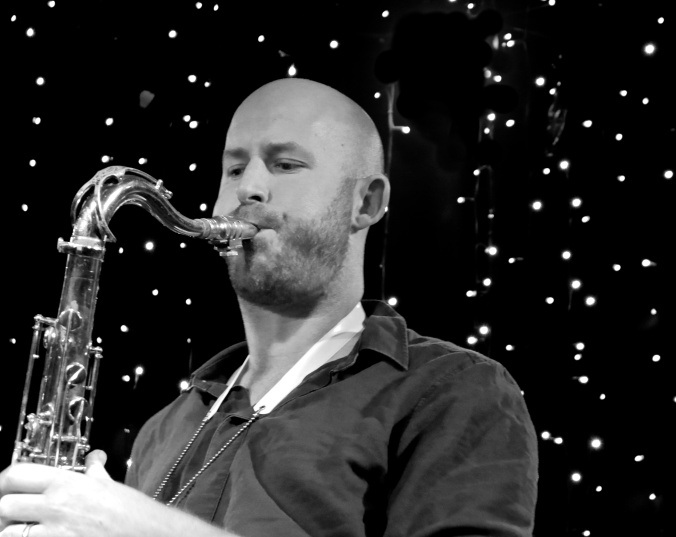 A good example of the former was Eronel which memorably featured on the Criss Cross album. I heard Jonathan Crayford play this number solo a few weeks ago and I recall thinking then – why is this wonderful tune not played more often? We also heard the tune Criss Cross, the title track from that album.  ‘Criss Cross’ with its atypical rhythmic displacement is an interesting and bold composition and one which took Monk into new territory. It occurred at the height of his fame. Another lessor known tune was Light Blue, which appears on Thelonius Monk in Action (at the Five Spot).  Others like ‘Rhythm-a-Ning’ and ‘I Mean You’ are well-known all were enthusiastically received.

Among the other tunes played were ‘Bessie’s Blues’ by John Coltrane, ‘Beatrice’ by Sam Rivers and an interesting Harold Danko tune titled ‘Tidal Breeze’. The band featured veteran guitarist Neil Watson and Bass player Cameron McArthur, but a newcomer to this particular lineup was Cameron Allen on tenor saxophone. Allen added that nice earthy-brass touch that Monk gigs benefit from. The gig occurred during an intense and devastating storm. Surprisingly, the audience braved horrendous weather to get there, navigating their way through fallen trees, power outages, flooding and through the debris which littered the city streets. It is always right to head for the music in troubled times and Monk is a force of nature in his own right. 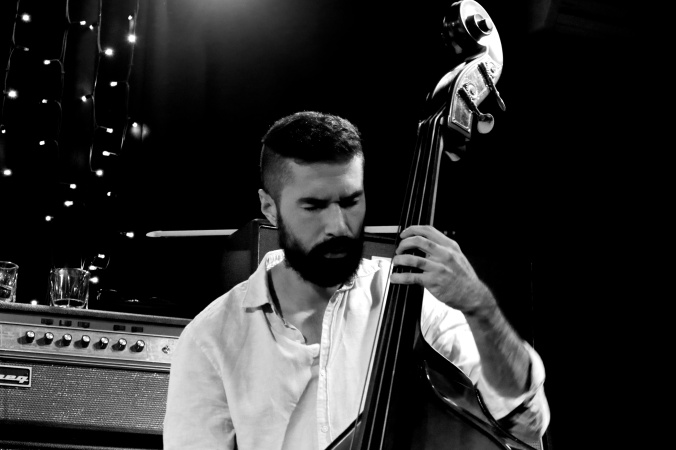