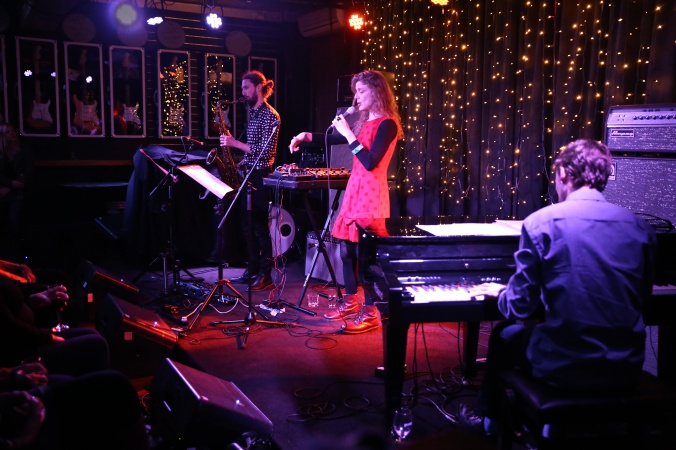 When Kristin Berardi, Sean Foran and Raphael Karlen started to play I knew exactly what I was hearing. It was modern and original and it rekindled fond memories of the Winstone/Wheeler/Taylor group Azimuth. A world of beautifully crafted harmonies communicating their message with effortless clarity; the individual voices of the musicians hovering in the air like free spirits but interconnecting in profound ways. There was also a  contemplative essence to their music which took us deep inside the music, a quiet centre that emanated strength and vibrancy. This fine balance of opposites was evident throughout – it was a performance to remember for its soul touching beauty.

This was the band’s first stop on a whirlwind tour of New Zealand and as soon as the weather gods realised that Queenslanders were approaching they behaved capriciously. As Brisbaneites, imagine the shock of leaving 24-degree temperatures, only to be greeted in Auckland by an unseasonable 13 degrees. Berardi told us that her under-utilised ‘warm coat’ was finally getting an outing. The temperature shock certainly didn’t hold the trio back, and those who braved the wet and cold were well rewarded for their perseverance. 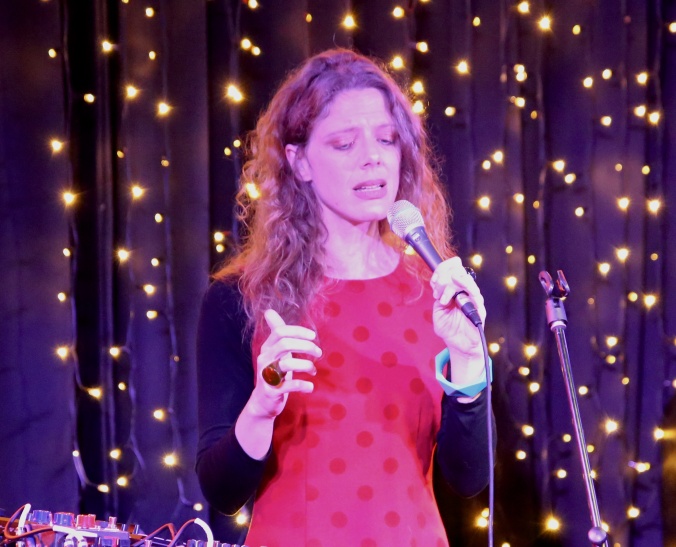 Berardi, Foran and Karlen are well-respected musicians in their own right. All are well recorded and between them, they have many significant music awards. This project is their first collaboration as a trio and their recent album titled ‘Hope in your pocket’ was available at the gig. That album has a particular theme as it captures the dislocation and poignancy of Australian family life during WW1: a mothers letter to a 15-year son who had enlisted far too young,  a soldier struggling to comprehend the wasteland of the European battlefields, a nurses story, a family holding fast to hope. 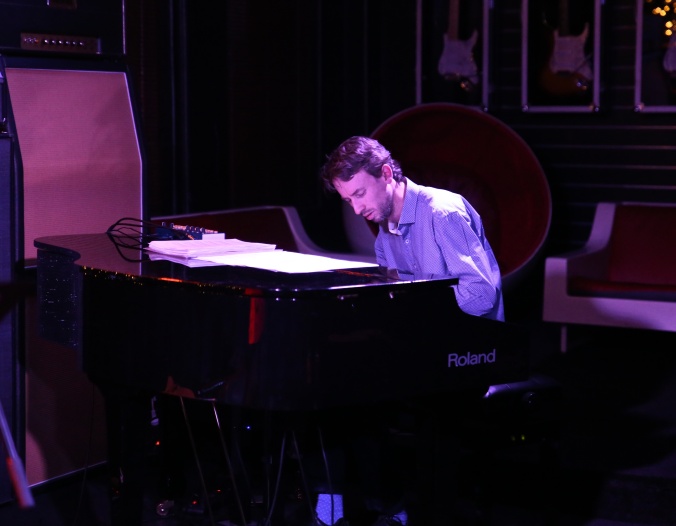 Many of the tunes were based on actual letters written at the time. All of them moving and all disquietening. Perhaps to leaven the mood, a few older or more recent compositions featured. For example, the first number of the first set, Berardi’s ‘Revolving Doors’. I have posted that clip here as it was simply stunning. Later when talking to the pianist Foran I mention Azimuth and he acknowledged the trios debt to that music. He was once a pupil of the lost lamented John Taylor and very familiar with the northern European Jazz scene. Foran is a gifted educator and a pianist with a beautifully light touch. He has interesting things to say musically and his minimalism is exactly right for this trio.

The vocalist Berardi is highly regarded in Australia. Among her successes are two Bell awards and the best vocalist award at Montreux. On a subsequent Montreux visit, she accompanied Al Jarreau and George Benson. She also completed a project with the inimitable Jazzgroove Mothership Orchestra. The saxophonist Raphael Karlen is another gifted musician – also the recipient of numerous awards and fellowships. Together they are formidable. For those in Wellington or Christchurch about to attend the gigs, savour it. For those who are tossing up whether to go – make the effort. You won’t regret it. 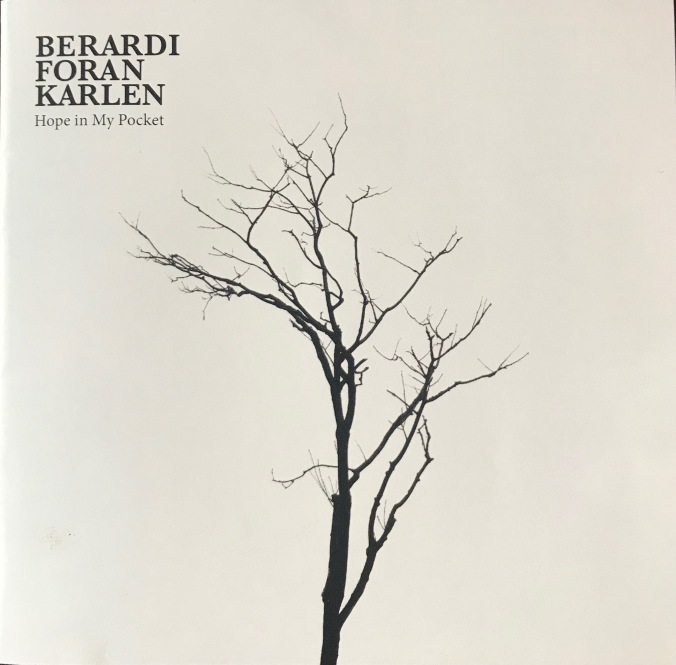