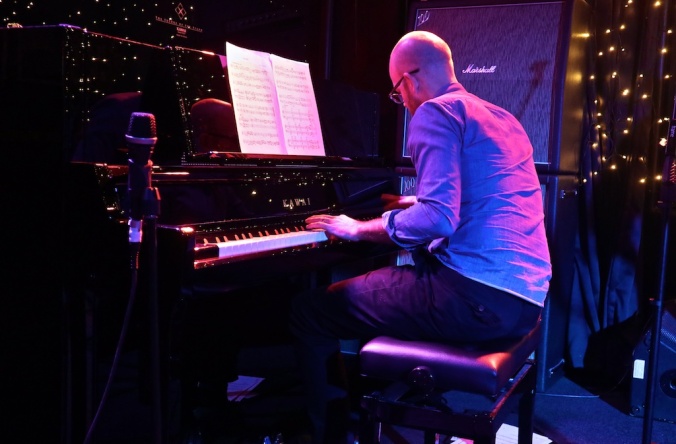 Steve Barry left these shores many years ago and these days Australians count him as their own. It is hardly surprising that they do because since his departure he has raked in the accolades, won numerous awards and completed a Doctorate. Given the above, we can hardly begrudge his move. Music is like water it will always find its level, no matter where the wellspring. Everyone on the New Zealand Jazz scene looks forward to Barry’s yearly trips home as he never rests on his laurels. He brings us new and diverse projects and above all he showcases innovation.

The ‘Blueprints’ Trio is a good example as it was formed primarily as a vehicle for his doctrinal compositions. For any student of pianism, these works are compelling as they combine strong elements of modern classical composition balanced against Jazz innovation. That Barry achieves this with such clarity, while never completely abandoning the history of jazz speaks strongly of his vision. Very few can achieve this without the music sounding contrived or lopsided. Barry’s compositions, although often challenging, are neither. Audiences listen and above all they smile as the music unfolds. Picking the references and enjoying the journey beyond. Those with a sense of history will hear Monk and Strayhorn; others will hear new music and neither is wrong. 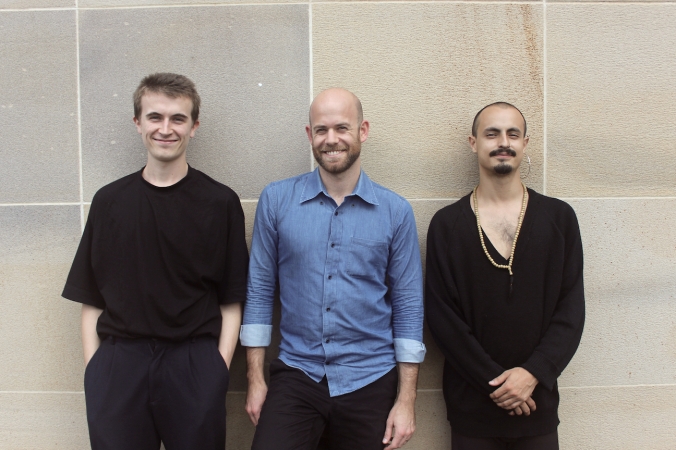 The YouTube clip that I have posted illustrates this clearly as there are distinct Monkish references. When you listen closely though, you realise, that this is a twenty-first-century version and a Monk who has absorbed a whole lot of very contemporary ideas. The angular leap into ultra-modernity is abetted by his Australian bandmates; both completely at home in this adventurous new world.

With him in Auckland were the other members of the current Blueprints trio, Jacques Emery on Bass and Alex Inman-Hislop on drums. With Emery often playing arco bass and Inman Hislop splashing bold colour strokes, the distinctive vibe was complete. While this was very much Barry’s show, no one was in the background. For a copy of the latest Blueprints Trio album ‘Hatch’ go Rattle Records or to view his complete discography go to stevebarrymusic.bandcamp.com/