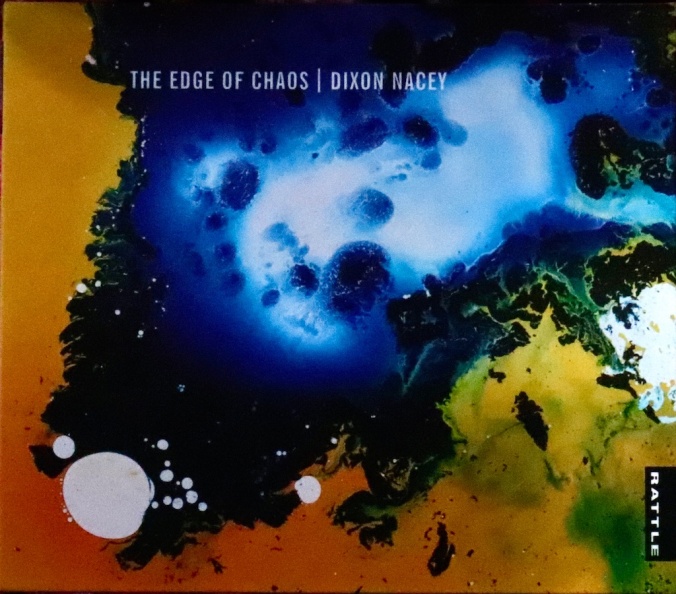 This Dixon Nacey album has long been anticipated and although Nacey has previously recorded as co-leader, this is the first album to be released exclusively under his name. Nacey is firmly on the radar of Jazz loving Kiwis, but his fan base extends well beyond that. He is a professional musician of considerable standing, an in-demand teacher and in recent years the musical director of CocaCola Christmas in the Park. To up and comers he is a guitar legend and on this album, they have something to aspire to; twenty years of experience distilled into excellence.

The material arose from his Master’s degree which focused on advanced compositional techniques and which was completed last year at the UoA Jazz school. In the process, he gained important realisations and applied these to his art. As listeners, a music degree is not needed as the album has visceral appeal. Just follow your ears and you will get to the heart of things, and that is the point of compelling Jazz performance.

I have caught many of Nacey’s performances over the years and they never disappoint. I have also gained a sense of the man. He is generous, open-hearted, enthusiastic and very hard working. He takes his craft seriously, but never at the expense of his human qualities. All of the above are evident in his warm playing. The man and his music are not separate. He was aiming at a modern sound here and he has achieved this beautifully and done so without a hint of contrivance. This is how guitarists sound post-Rosenwinkel or Moreno, but he has made the sound his own. A more exact equivalency would be to place him alongside the top-rated Australian guitarists. 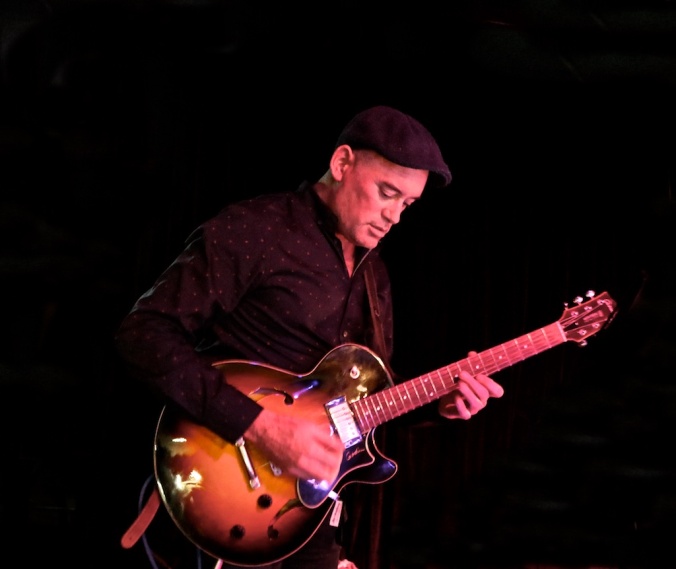 On the album, he is accompanied by former colleagues and friends and it reminds me how lucky we are to have such musicians in our city. Keven Field on Rhodes and piano, Roger Manins on tenor saxophone, Olivier Holland on upright bass and Andy Keegan on drums. One track features Chelsea Prastiti and Jonathan Leung on vocals. With friends like this to help him realise his vision, he has received an added boon. They are all in peak form here and Rattle Records has also done the artist proud. Steve Garden and UnkleFranc you are extraordinary.

The launch at the CJC Jazz Club, Anthology room had Alan Brown on Keys and piano instead of Keven Field. I looked into my database and learned that it was exactly six years ago to the night that Dixon Nacey led a band at the CJC, and as it was last Wednesday with Alan Brown on keys. It was a great night filled with enthusiastic applause as everyone bathed in the vibe; and the soaring runs which glissed and glowed like silken fire. As well as numbers from ‘The Edge of Chaos’ album we heard a few earlier Dixon compositions like ‘Sco’ and ‘The all Nighter’. I have posted a video of The all Nighter from the gig – how could I resist. To listen to a sample of the album go to Rattle Bandcamp where you can order a hard copy or download it in any format. Try a sample track and you will certainly buy. And while you are at it, take time to reflect on our extraordinary musicians.