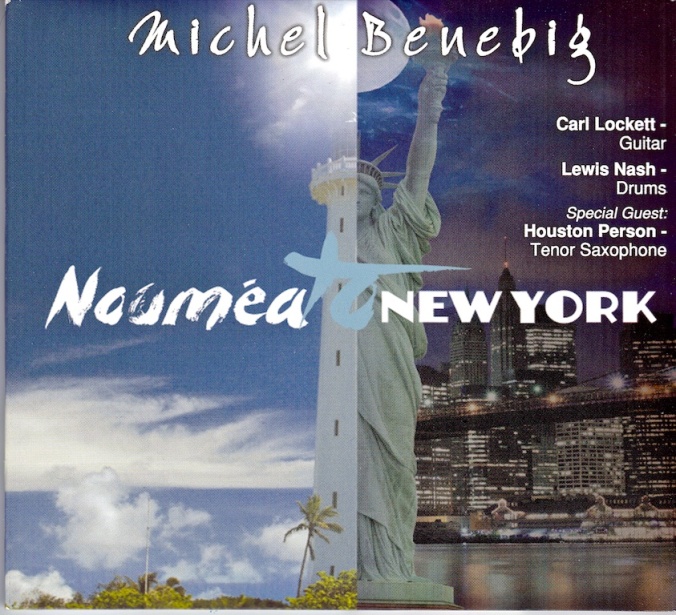 Michel Benebig visits New Zealand once a year and we anticipate his visits with Joy. His authentic B3 groove journey didn’t start in East Philly, but in tropical Noumea; a South Pacific Island north of here. After honing his craft he travelled widely and in consequence his star steadily rises. The more North American audiences hear him, the more they embrace him. He is now regarded as a B3 master. The B3 greats who inspired him are all but departed and he deservedly steps into their shoes. His travels in the USA have brought him into frequent contact with a number of well-known musicians. As good musicianship and a pleasant disposition are the highest recommendations possible, the musicians he worked with recommended him to others. That is how he teamed up with Carl Lockett.

I was in San Francisco in 2012 and as I had been tracking Benebig’s latest tour, I saw that he was gigging in the Bay Area. I said to my son, “Kid you need of piece of this, it will gladden your heart”. It did and I will always remember the smile on his face as the sound of the B3 floated up the stairs from the Academy Francaise auditorium. That was the first time I saw Benebig and Lockett together. I was over-whelmed by the warmth and groove they created. Around that time Michele recorded ‘Yellow Purple’ in California with Carl Lockett on guitar, James Levi on drums and his partner Fabienne Shem Benebig on vocals. Released in 2013 and the album brought him many new fans. 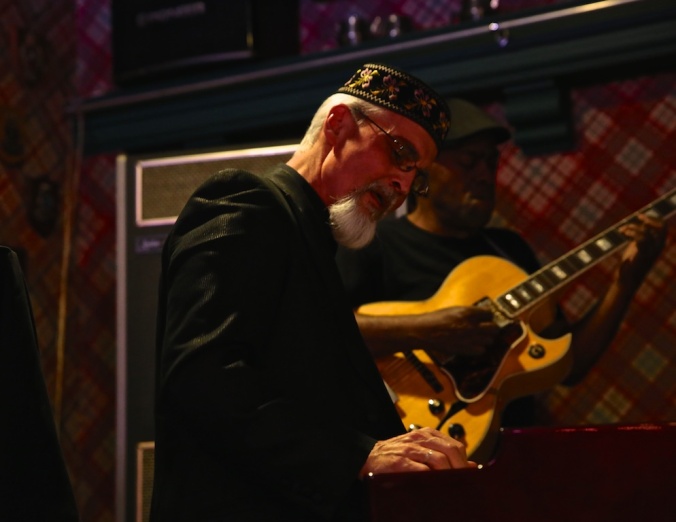 The new album ‘Noumea to New York’ is his finest to date (and true to label, recorded in New York). Again Lockett features on guitar, Lewis Nash lays down the drum grooves and special guest Houston Person appears on tenor saxophone. What a marvellous line up this is and what an album they turned out. This album alone will secure Benebig a place in the pantheon. It has modern B3 classic written all over it.  All compositions are by Benebig, with one tune co-credited with his partner Shem. There are so many treasures on this album that it is hard to single out one particular tune, but if pressed I would say ‘Noumea To New York’. A medium paced groove track with enough warmth to melt the ice in your drink. The flawless interplay between Benebig, Nash and Lockett is in strong evidence here. With Nash creating a solid cushion of groove, it is no wonder that Benebig and Locket sound so marvellous.

The tour down under was minus Nash and Person; Locals filled those gaps. In Auckland we had Roger Manins on tenor and Ron Samsom on drums. This was also a perfect fit, as both had accompanied Benebig previously. The set list in Auckland was partly material from the album and partly marvellously quirky tunes from classic TV shows. How often do you hear the theme from ‘The Pink Panther’ or the theme from ‘The Naked City’ played by a groove unit? More common in Jazz circles is the Johnny Mandel standard ‘Suicide is Painless’ from Mash. When people think of that last number they think Evans and seldom the B3. To show what skilled groove merchants can do with such material I have uploaded a clip. 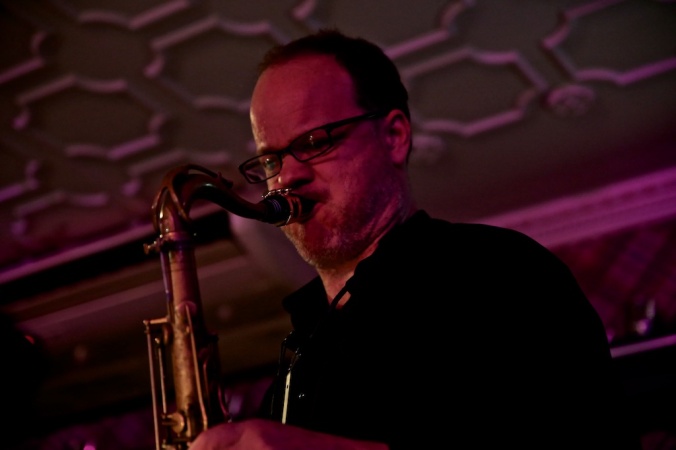 While Benebig is very much in command here his groove collaborators preached just as hard from their respective pulpits. Lockett in particular was astonishing. Gasps of delight erupted as he utilised his finger picking blues-guitar credentials. Moving seamlessly from lightning quick double-time to a steamy groove; often leaning slightly back on the beat. His comping was equally delightful as he does what Pat Martino does. There is either a slight vibrato or he pulls gently down on the strings with each comping-chord; creating simultaneously a warm but slightly mournful effect. Whether on fast single-note runs or octave chords, its hard not to think of Wes Montgomery. His extensive use of thumb and fingers and his fluidity evokes that comparison. 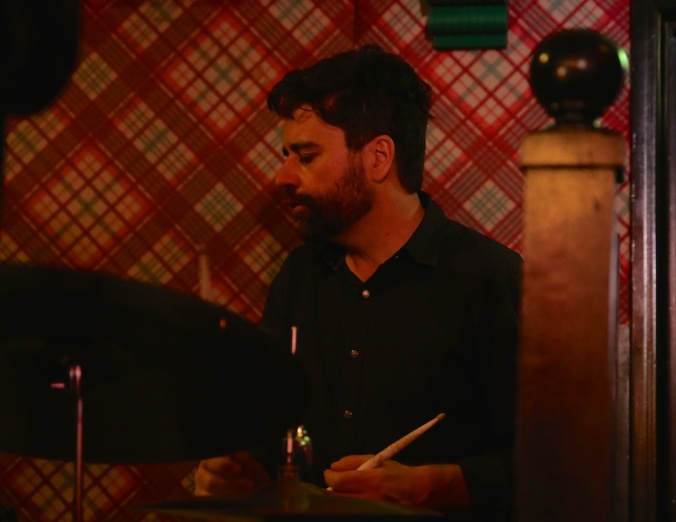 Manins was clearly in his element here. Happy among friends and happy to find himself back in the groove space. The same went for Samsom. Both are highly regarded straight ahead Jazz musicians but both have released great groove albums in the previous year. Their joyous abandon added to the quantum of happiness; every note making us smile.

In the end it was the leader Michel Benebig who stole the show. He set the tone with his groove-worthy compositions and his utterly authoritative old-school B3 style. He is a monster of the organ and a real showman. What also impressed was his ability to manage the Hammond SK2; reputedly a little tricky if you play the real beast. If the lack of pedals and the different touch troubled him, it certainly didn’t show. A B3 master can tame any beast and do it convincingly. It sounded perfect from where we sat.