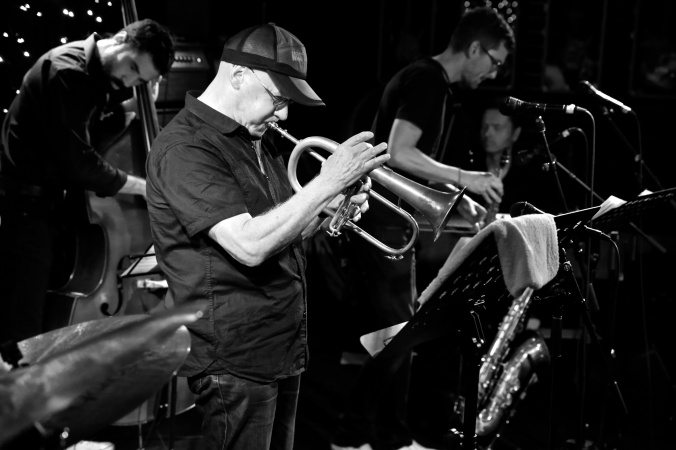 After a long gloomy week of intense storm weather, 200 kph winds, polar darkness and zero electricity, I am finally back in front of my computer. A few days before the storm I was sitting in the warm, well-lit, electricity charged Backbeat Bar and listening to the Kim Paterson Band – by far the preferable option. Jazz trumpeter, Paterson, has been on the New Zealand Jazz scene for as long as I can remember and his name is forever associated with legendary figures like Mick Nock. When I was a teenager I knew many people that he knew and he always seemed to lead an exciting life: gigging in Australia or further afield and travelling to India on a shoestring (our generation regarded that as an essential rite of passage). Out of that rich life experience and long years of devotion to his artform, has come a book of marvellous compositions. These compositions were the focus of his CJC gig and his bandmates gave them the respect they deserved.

It is hardly surprising that Paterson selected his bandmates well, all experienced musicians and all with a feel for the texturally rich, open-ended compositional structures. I was particularly delighted to see Lewis McCallum on the bandstand, having missed an earlier gig of his and regretting it. He played tenor and soprano and the unmistakable influence of Coltrane’s conceptions shone through. Although not the leader, McCallum was a powerful presence. It was obvious that he regarded this project highly and his guiding hand was repeatedly acknowledged by Paterson. His tone was biting, but not harsh; his ideas were communicated with clarity.

Keven Field was on Rhodes and as always his contribution was impeccable. The Rhodes was exactly the right keyboard for this project and Field, the best keyboardist to bring out its strengths. Somehow he always manages to tease hidden beauty from a Rhodes. Cameron McArthur was on bass and like Field, a first call musician. McArthur is so well established and well respected that no one is surprised when turns out a stellar performance. The remaining band member was Stephen Thomas and again a very fine musician. Thomas works across a number of genres now, but his Jazz chops and good taste are always on show. 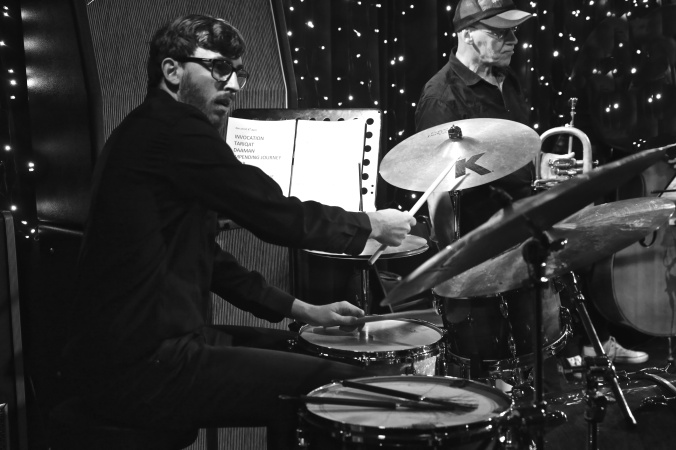 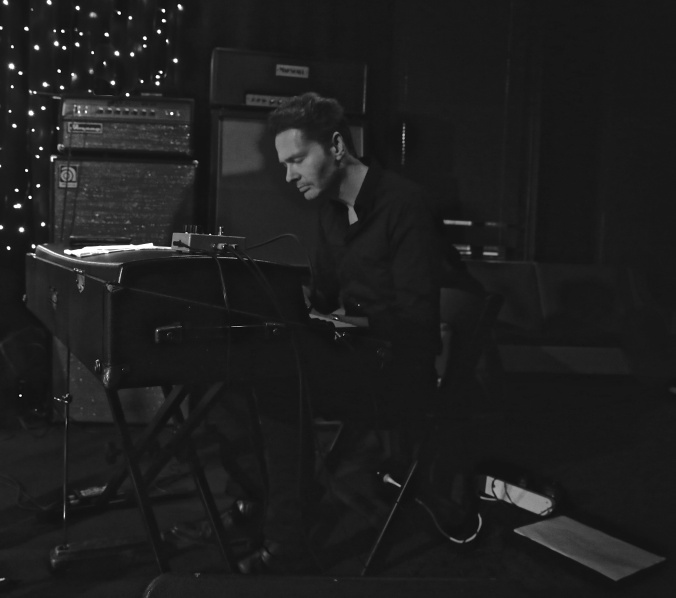 These compositions are long overdue for recognition. They were mostly composed in the late sixties and seventies and they certainly have that feel about them; an era of Jazz that I have a great affinity with. One title references Patterson’s earliest trip to India and the other titles give us clues as to the overall vibe: Invocation, Tariqat, Kabir, Mani etc. Paterson, although better known as a trumpeter stuck to flugelhorn on this date and doubled on percussion. The complexity of rhythms on a few of his Latin-infused pieces, enhanced by his percussion. I was glad to hear these tunes and they were well received. There was enough warmth in them to see me through the brewing storm.