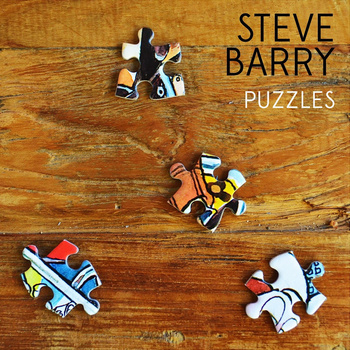 Steve Barry recorded his new ‘Puzzles’ album back in February and after his very successful first album ‘Steve Barry’, there were high expectations for its successor.  In ‘Puzzles’ Barry has returned to the winning combination of Alex Boneham on bass and Tim Firth on drums and he could hardly have done otherwise.  When musicians work this well together and have more to say, the journey should continue.  While essentially a trio album, the gifted alto saxophonist Dave Jackson joins them for three numbers.  There is a sense of shared vision here as the four have worked together extensively.  While familiarity can sometimes breed complacency there is none of that in ‘Puzzles’.  The communication between band members is intuitive, but there is an element of surprise and freshness about the interactions.  All of these musicians are at their peak and while they impress deeply, there is no escaping the fact that it is the strength of compositions that gives this album its edge. 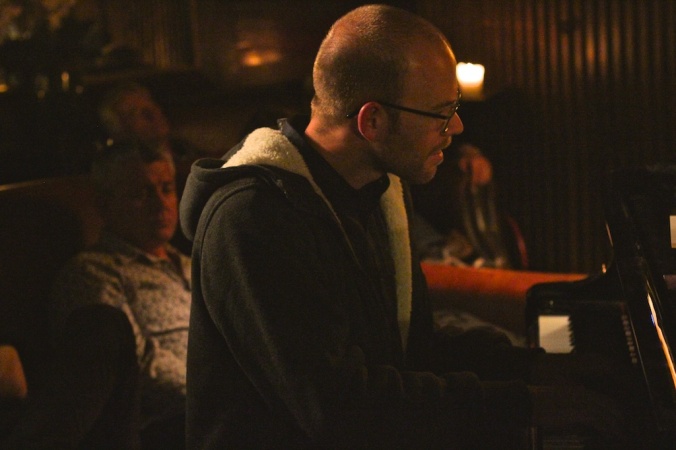 Barry’s life is an extremely busy one.  He is in the final stages of his doctrinal studies (focussing on composition) and he gigs regularly around Australia and New Zealand.  Last year he won the prestigious Bell Award and was the runner-up at Wangaratta.  Guiding his impressive work ethic is more than just academic or professional considerations; he possesses a deep quest for knowledge.  If you follow Barry’s physical travels you understand something of what motivates him.  He is never a casual tourist.  His engagement with and questioning of the world about him informs his work.   The compositions in ‘Puzzles’ reflect this as they are carefully crafted improvisational vehicles, complimentary in relation to each other but clearly reflecting the learnings gained by Barry along the way.   The sound quality on the album is also superb and the album nicely presented.   ‘Puzzles’ was recorded at the ‘Pughouse Studios’ in Melbourne by Niko Schauble and the cover design is Barry’s. 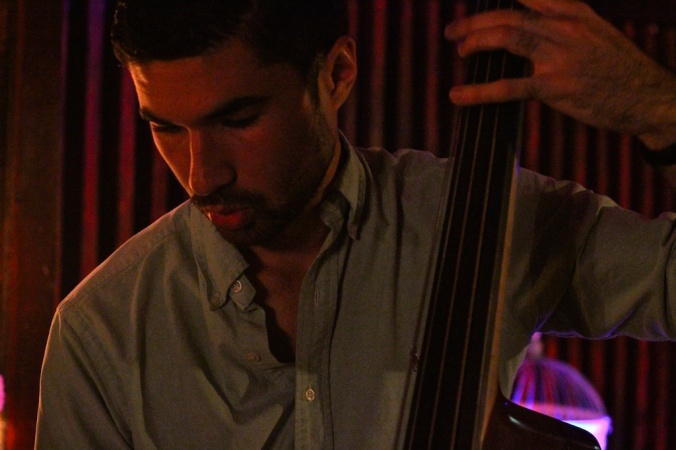 I saw Barry on his way through Auckland to perform in Queenstown.  Reports from that gig were positive and over the week he worked his way back to Auckland’s CJC, where he performed with Roger Manins on tenor, Cameron McArthur on bass and Ron Samsom on drums.  The CJC band are highly rated musicians, but you inevitably get a different feel from any band less familiar with the material.  While the numbers on the album sound effortless, the charts are obviously complex.  We heard many cuts from the album and a few new numbers that have not yet been recorded.   In the past Barry’s compositions tended to favour a degree of density, but many of his new tunes have a lighter feel.  They are probably just as complex but like all evolving musicians Barry is mastering the art of making the complex sound simpler.  It would be hard to pick between the tracks on ‘Puzzles’ but for beauty and emotional depth I like ‘Forge’ and for groove the fabulous ‘Heraclitus Riverbed’ (anything involving the ancient philosopher Heraclitus draws me in).  It was interesting to compare Manins (live) with Jackson (on the album).  Manins on tenor was the passionate story-teller while Jackson on alto has a drier sound and evokes the feeling of an intrepid pugnacious explorer. 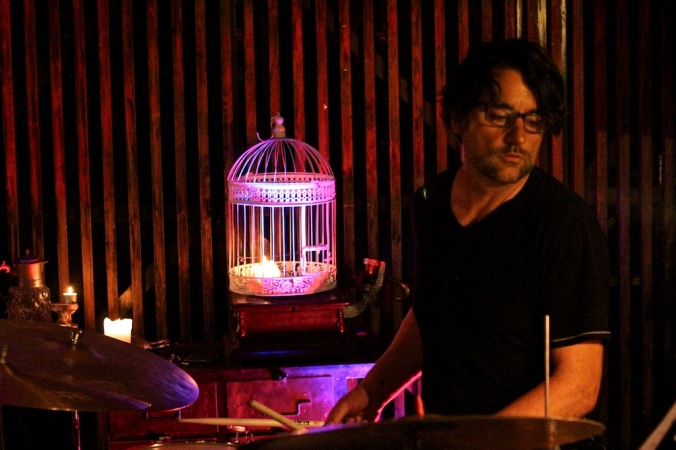 After listening to him live and replaying the album for days on end the conclusion is inescapable; Barry is a major talent on an upward trajectory.  I would urge people to hear him live when the opportunity presents itself and above all to support his art by buying the albums. 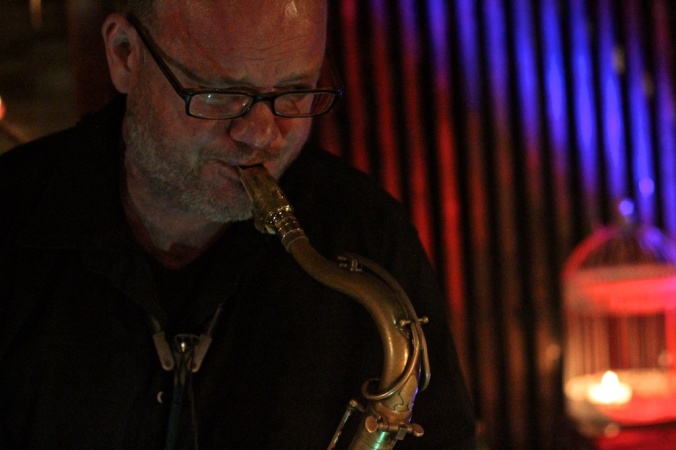